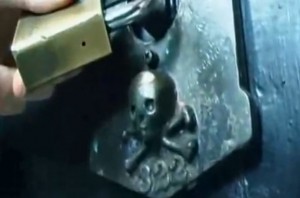 I‘m hoping someone knows, because I don’t have an answer. I did, however, find a few curiosities which only adds to the mystery. 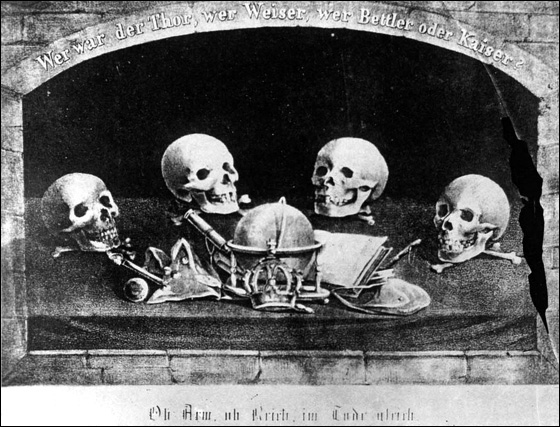 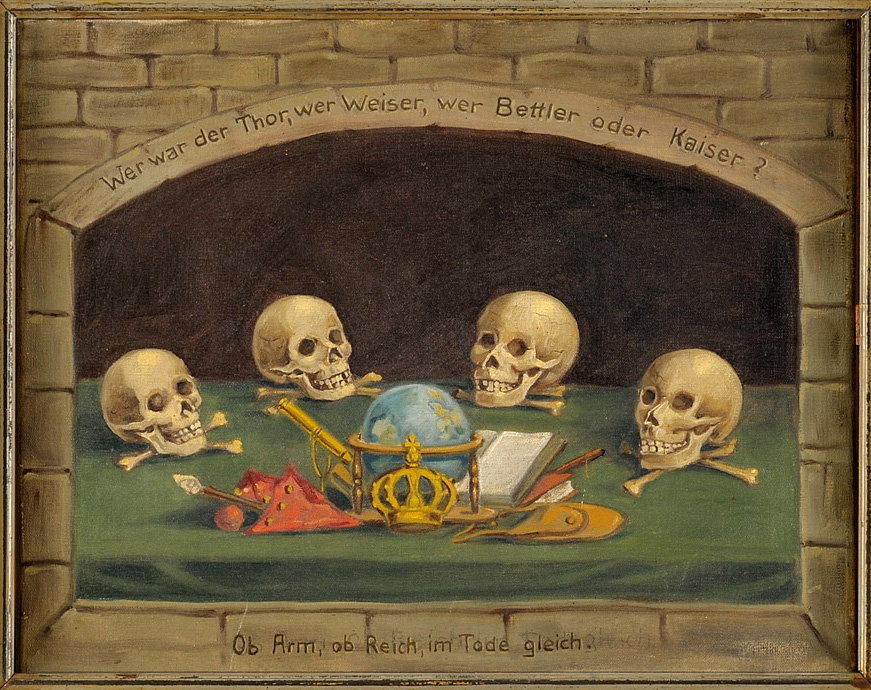 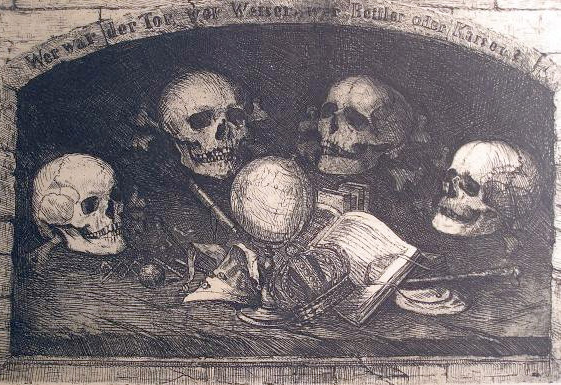 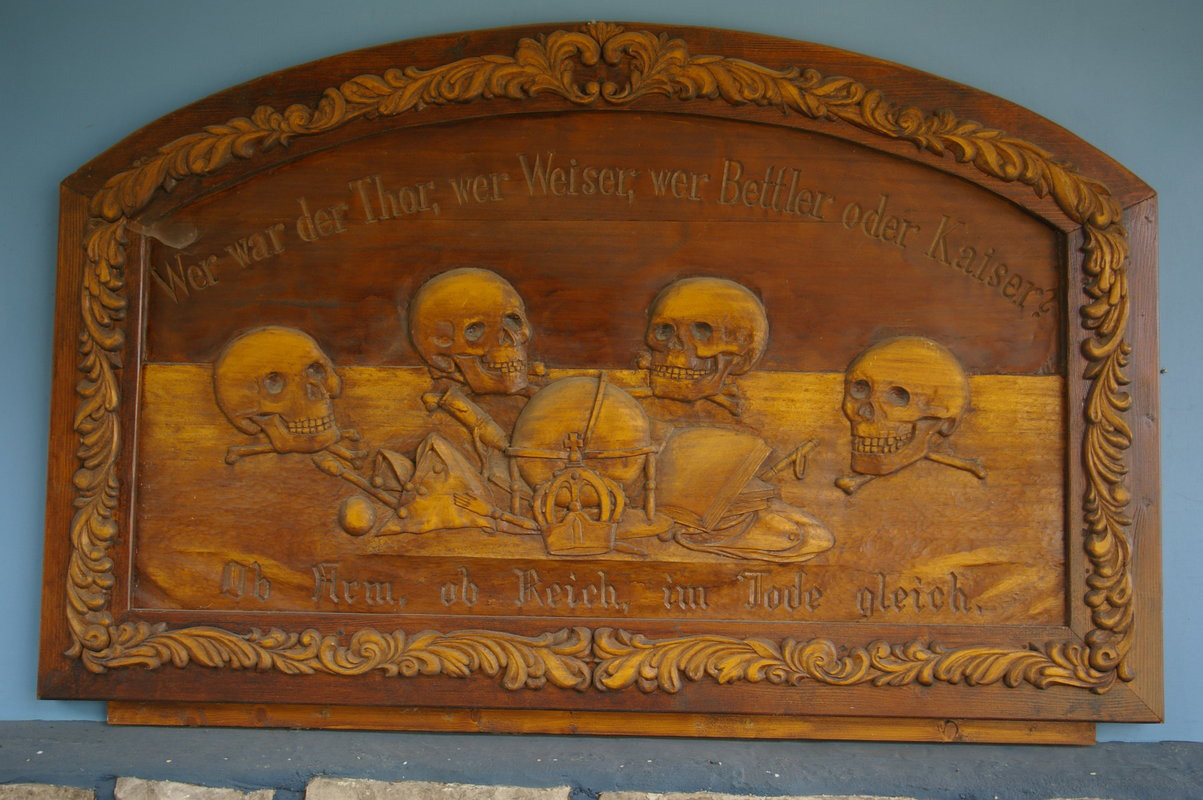